It happened in a Trader Joe’s parking lot.  A not-so-by-chance meeting with Sandra, a brokenhearted woman on a spiritual journey. I was making a run to pick up some items for my son and daughter-in-love after they just had a baby.  I pulled into a parking space along the right side of a nondescript sedan.  The driver of that vehicle was making her way around the back of her car to the passenger door.  As she moved beside my newly positioned car she commented about the dark, scattered clouds that loomed in quiet indecision. 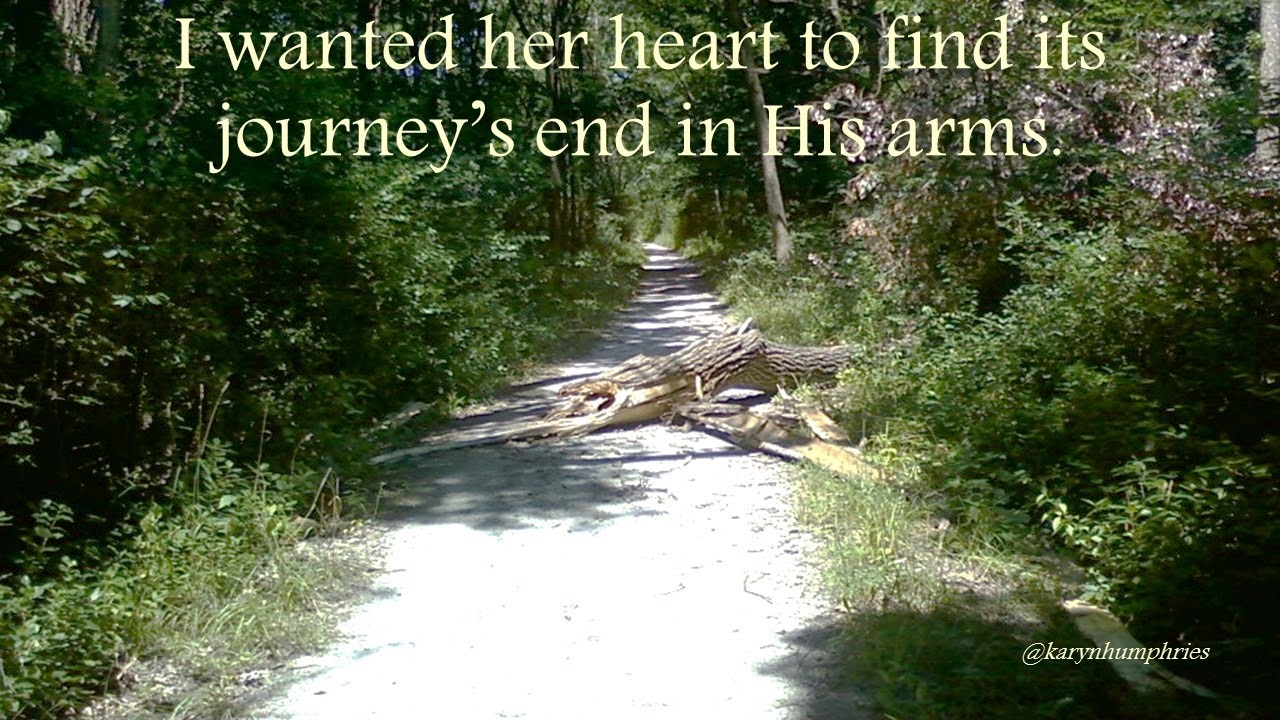